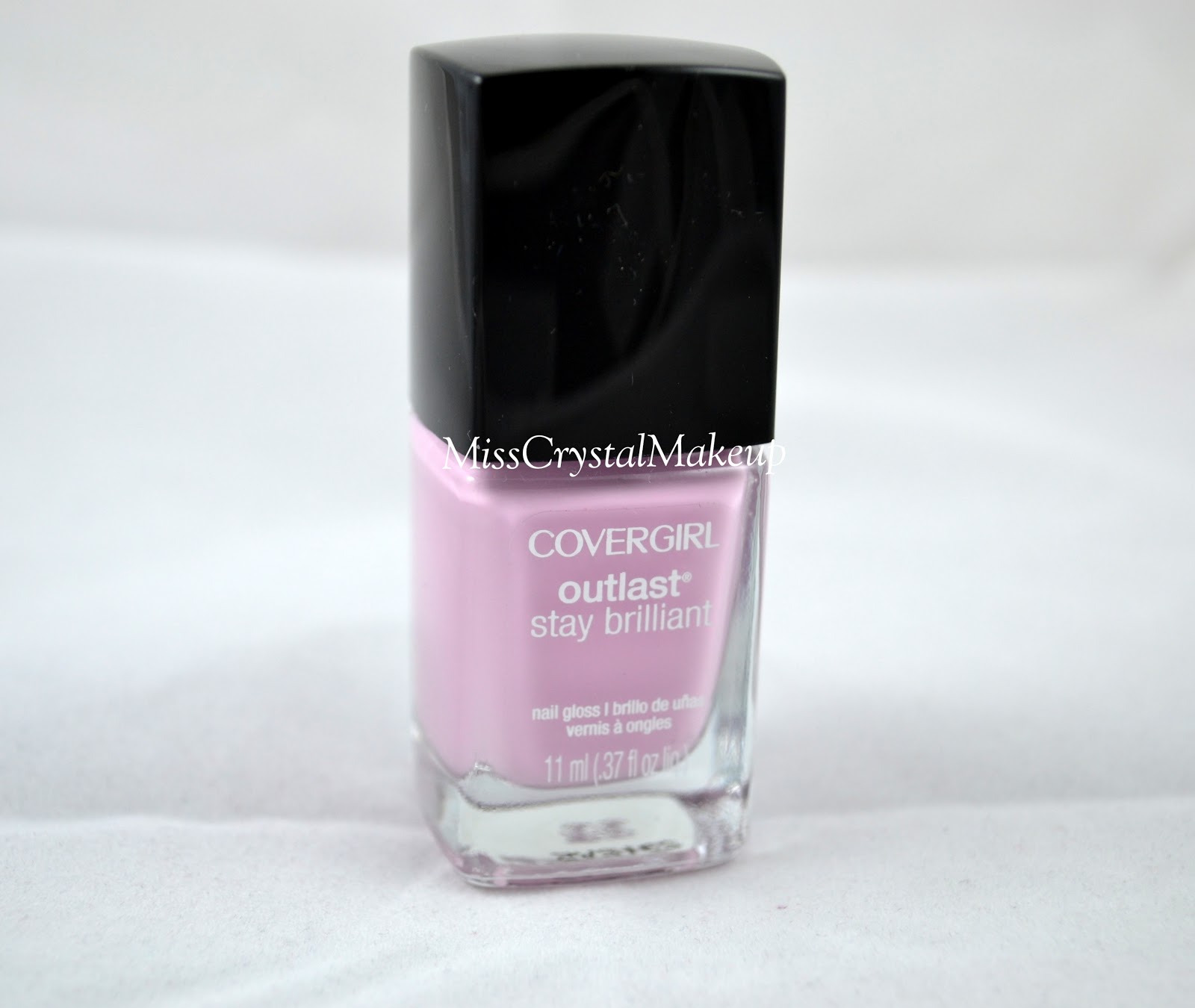 I’m always drawn to a light milky-pink nail polish. Some are good and others are so sheer I don’t know why I bothered. This one from Cover Girl however, is a great one! It applied very opaque in two coats and wasn’t streaky. That’s hard to come by with some lighter colors. I do have to mention, if you have any ridges in your nails like I do, this will show them slightly. Not near as bad as others in this color range, but still wanted to mention that.

This is my second time trying the new Cover Girl Outlast Stay Brilliant line. They claim to have a built-in top coat. I found this to be true. My nails were shiny after two coats of polish and the wear time was longer than most {4-5 days}. Of course that’s going to differ with everyone depending on the length of your own nails and what you’re doing. I still use a top coat on mine but these photos were taken prior to applying one.
*I do want to mention that several of you asked what polish I was wearing in a recent video. I was wearing the other Cover Girl color but gave the wrong name. The actual name is SO small that I didn’t even notice it and gave out “Fait en France” which means “made in France”, lol. I didn’t think anything of it due to the color. I wouldn’t think a CG nail polish would actually be made in France. The real name is Non-Stop Stone. Sorry for the error. I wouldn’t have picked up on it had I not bought another bottle. 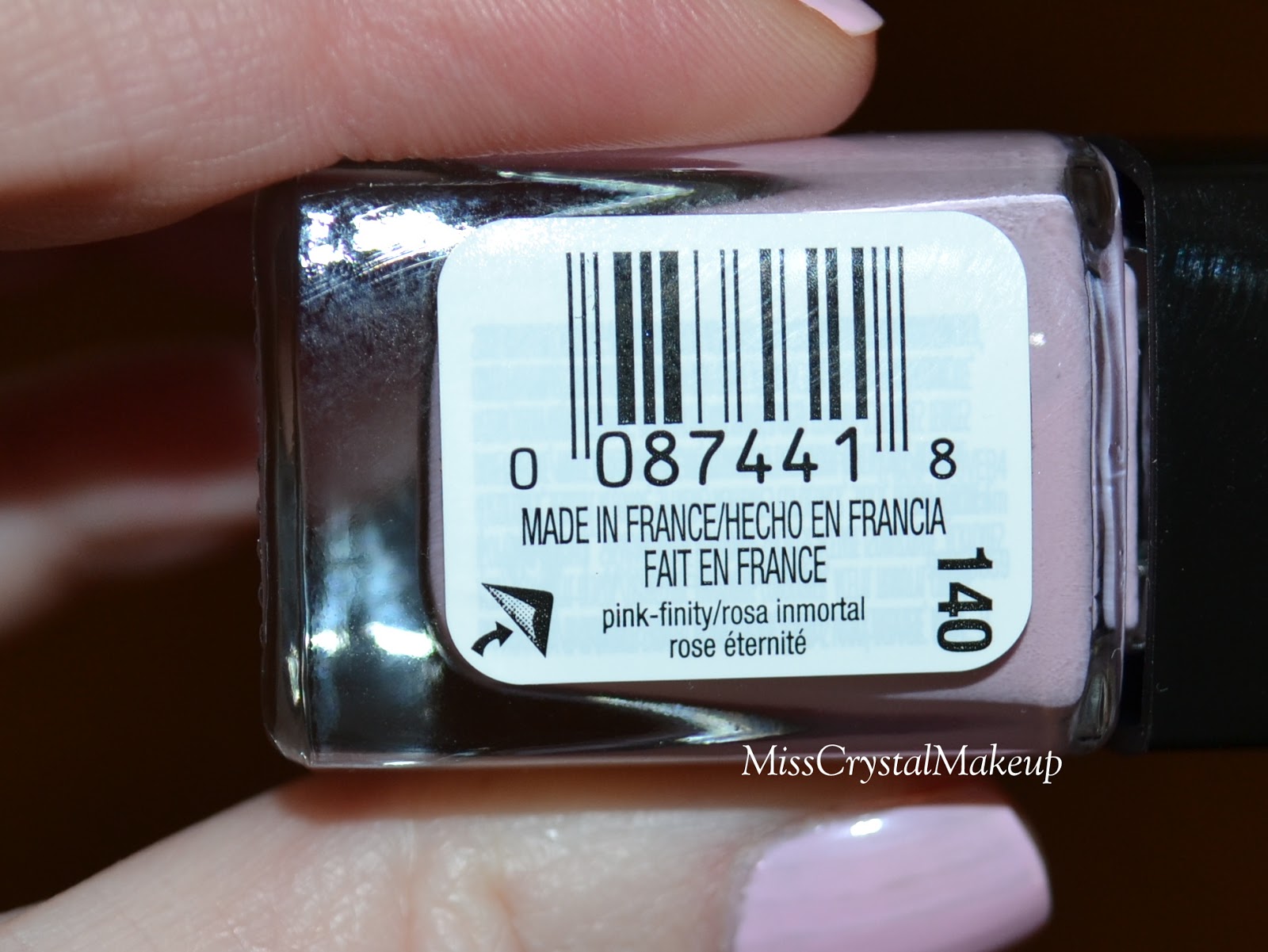 Since I love these shades so much, I wanted to compare the Cover Girl to three others in my collection that I thought were close dupes. I would say if you have either or both the China Glaze or L’Oreal colors, you don’t need this one. I do find it applies better than the L’Oreal though. 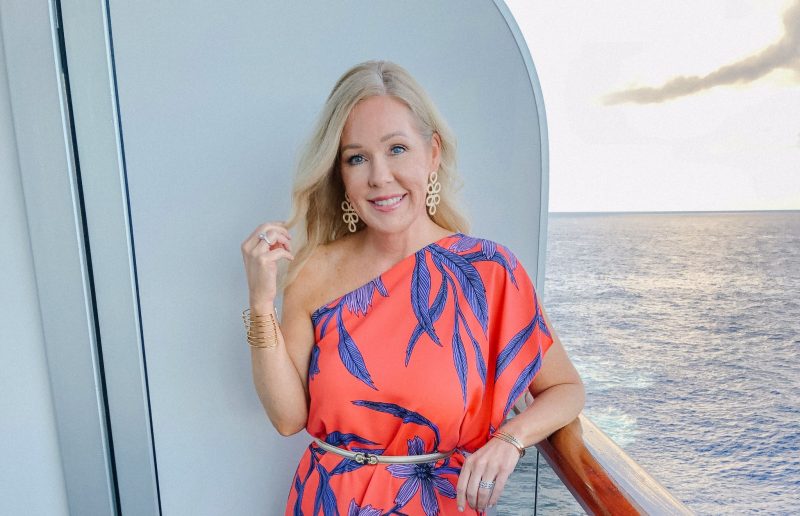